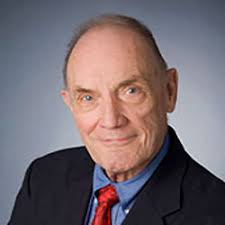 Stephen Wolff brings over forty years of leadership in the development, management, and operations of network technologies and is regarded as one of the original visionaries and architects behind the Internet of today, including leading the development of NSFNET, a key precursor to the commodity Internet. Wolff's experience includes teaching and research in communication theory and networking, and development of ARPANET technology including the transition to TCP/IP. His NSF responsibilities included support of basic research in networking and communications, the development of national, regional, and campus R&E network infrastructures for NSFNET, and coordination of R&E networking with other US Government agencies as well as with emerging NRENs in other countries.